Things to do in Waimea 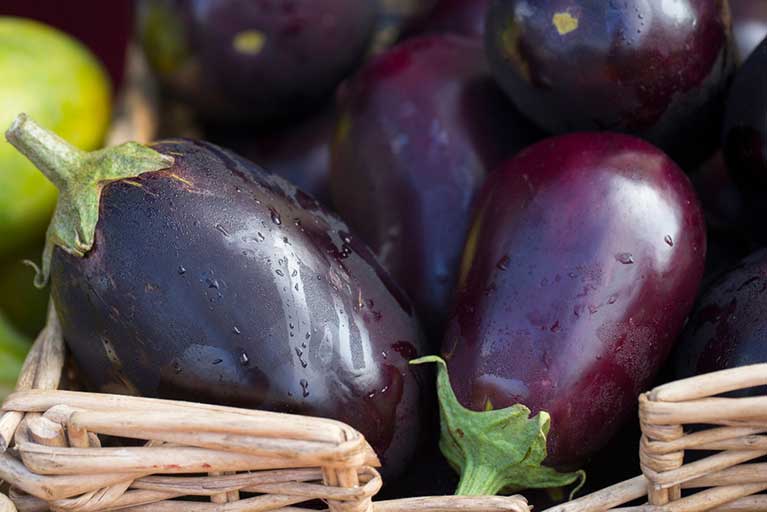 Located on the Big Island, Waimea is thirty minutes from Kohala and offers a different view of Hawaii. Also known as Kamuela to distinguish it from the places on Oahu and Kauai, Waimea has rolling green hills, wide open pastures, herds of grazing cattle, and cool evening breezes. Waimea is Hawaii’s ranching center and main proponent of paniolo culture (the Hawaiian word for “cowboy”). From the Fourth of July rodeo to the best farmers markets in Hawaii, there’s plenty to do in Waimea.

If you’re looking for great farm grown food in Hawaii, Waimea is the place for you. There are several farmers markets in the area including the Waimea Town market, the Waimea Homestead farmers market, and the Waimea mid-week market at the Pukalani Stables. The Pukalani Stables is also home to the Paniolo Heritage Center, which houses an impressive array of saddles, bridles, spurs, rawhide whips, and Paniolo collectables.

Every 4th of July, Big Island ranchers participate in horse races and rodeos held on the Parker Ranch. Activities for kids include roping practice, petting zoo, and pony rides. The Parker Ranch is the largest working ranch in Hawaii. They also host other rodeo events and horse auctions throughout the year, as well as self guided tours of the ranch itself.

Think pink in February during the Waimea Cherry Blossom Heritage Festival. The festival is held traditionally on the first Saturday of February and showcases 60-year-old cherry trees planted in front of Church Row Park. The festival is inspired by similar Japanese festivals and draws on that tradition. The festival has a lineup of traditional performing art acts and hands-on demonstrations of bonsai, origami, and traditional tea ceremonies.

Going to a destination wedding on the Big Island? Popular wedding venues in Waimea include The Westin Hapuna Beach Resort and Kahua Ranch. Book airport shuttles and wedding charters in Waimea with SpeediShuttle.

Let us show you our paradise on a guided tour of Hawaii! We offer a much more intimate experience for travelers aboard smaller vehicles with local guides showcasing the wonders of the land and people of Hawai’i nei.